This was a trip to deploy culverts in FH-2. Since the Deployment Barge was running late, we stopped on the Corps Barge in the Southwest corner of FH-2. I also made a scuba drop and got some nice feeding video with the GoPro leaving it attached to the barge with it’s clamp mount and returning. We also dropped on the 150713A Culverts which showed some game fish already showing up. We failed to locate any of the 3 carpet FADs deployed here on August 8. 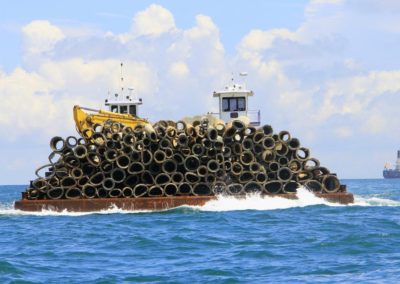 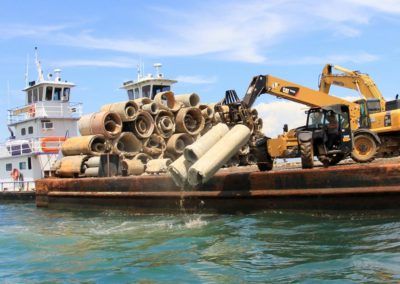 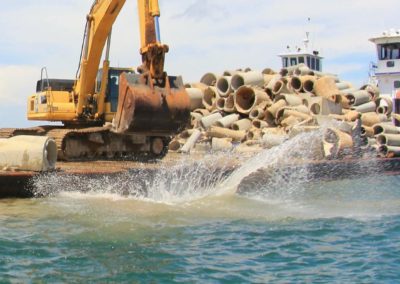 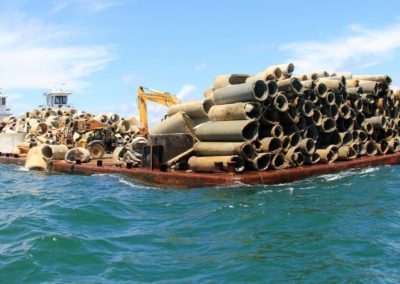 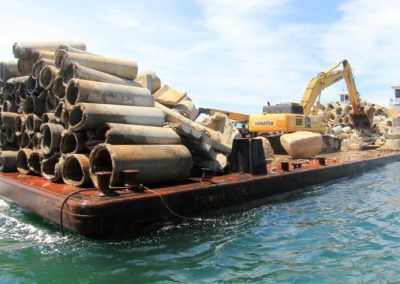 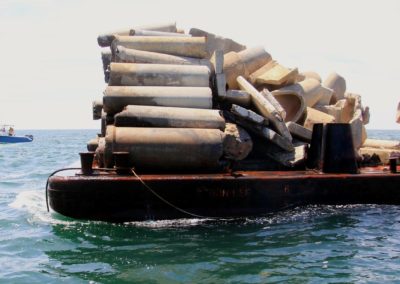 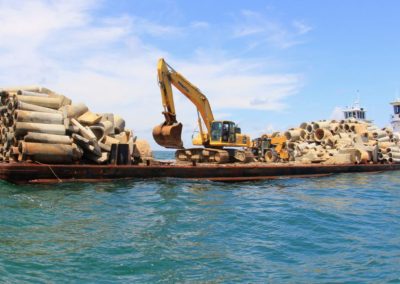 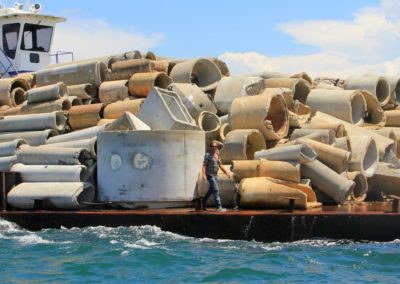 Videos from our visit to the Corps Barge and 150713A Culverts.